Birmingham’s Clean Air Zone (CAZ) is due to formally go live in just a few weeks. It follows Bath as the latest of an increasing number of authorities taking action to protect the health of those living in, working in or visiting busy urban areas.

Clean Air Zones are of course hugely powerful tools, since they can minimise the use of environmentally damaging cars while also encouraging the public to use sustainable modes of transport, such as buses or trains.

Birmingham’s CAZ is particularly interesting as it will be enforced on all vehicles that are classified as anything less than Euro 6, meaning these drivers will be required to pay a fixed fee to enter the CAZ making Birmingham one of the first cities to have enforced charges across such a wide variety of vehicles.

Such systems are underpinned by CCTV cameras which track vehicles and automatically identify emissions-based charges and exemptions, identifying any penalties due; and a back-end system to then process them.

Exemptions can be accommodated where required. For example, in the instance of a children’s hospital located within Birmingham’s CAZ, which parents can visit without penalty.

While CAZs are a new concept in many regions, from a technology perspective the processes are very similar to the management of bus lanes. This means that local authorities can take advantage of proven existing solutions, such as those provided by Imperial, thereby minimising cost and risk.

This also means that the entire CAZ enforcement process can be managed via a single IT system, including emissions-based permits, notice issue, reviews, processing and enforcement.

With Birmingham’s CAZ set to go live in June, the promise of a truly end-to-end Clean Air Zones solution is not only possible – it is already being delivered in UK cities right now.

> To find out more about Clean Air Zones get in touch! 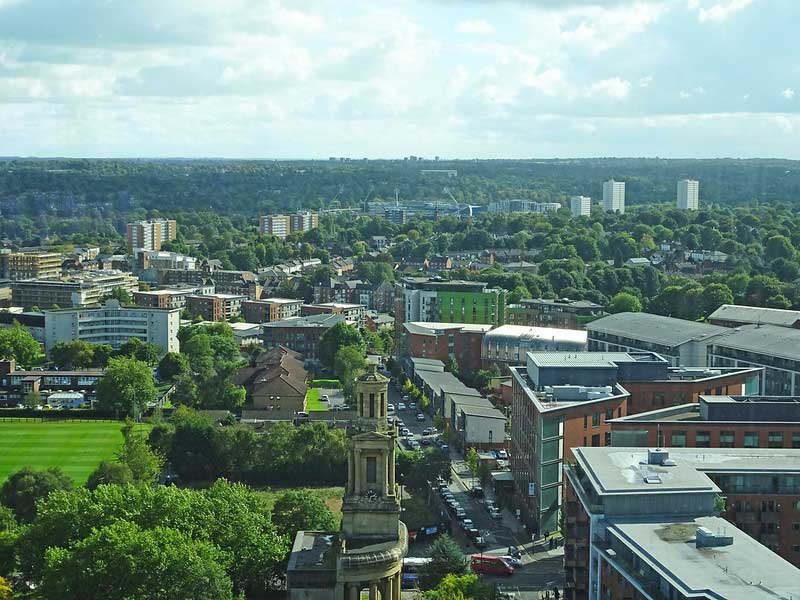